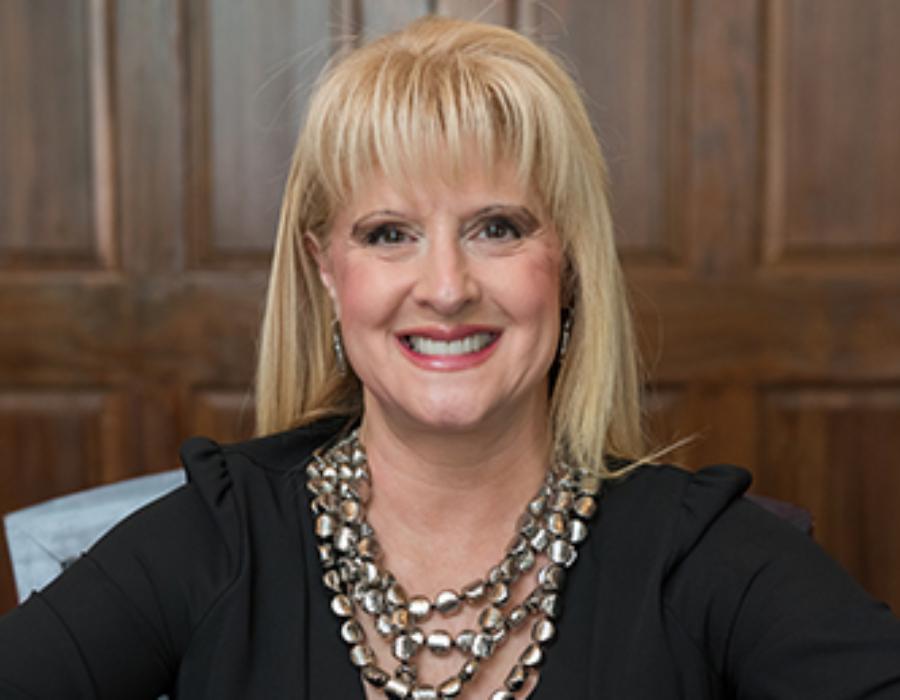 About Our Vice President

The wife of Anthony F. Cordeiro, Kyra met Tony while they were both students at BMC Durfee High School, where she graduated in 1981. She began her college career at Salve Regina University but later transferred to The University of Massachusetts-Amherst. A Political Science major, Kyra graduated in 1985, the same year that she and Tony married. After college, Kyra went to work for her family full-time at the Venus de Milo Restaurant & Banquet Facility as the Office Manager and Wedding Coordinator. In 1994, she opened her first of seven coffee shops called “The Roasted Bean.” After 10 years of being a small business owner, Kyra decided to become a full-time mother to her two young daughters, Melanie and Merrill. The girls attended The Montessori School of the Angels in Westport, MA, where Kyra was very active in fundraising for the school. A great mother, she involved her daughters in many after school activities and sports including: soccer, basketball, lacrosse, dance, and gymnastics.

A past member of the Kiwanis Club, Kyra is dedicated to giving back to her community and has received awards for her philanthropy work. Her previous volunteer experience includes sitting on the Development Board of St. Anne’s Hospital and the Friends of St. Anne’s Hospital. Kyra also co-chaired the very successful “Get Moving Walk” benefiting St. Anne’s Hospital’s Hudner Oncology Center for a decade raising more than one million dollars. In addition to serving as the Vice-President of the Anthony F. Cordeiro Charitable Foundation, Inc, Kyra is a member of the Friends of Greater Fall River. In her free time she enjoys reading mystery novels and spending time at her Naples, Florida, home. She is also a proud dog mom of two.

The Anthony F. Cordeiro Charitable Foundation was incorporated in 2017 with the goal of serving individuals in the communities in southeastern Massachusetts and Rhode Island.